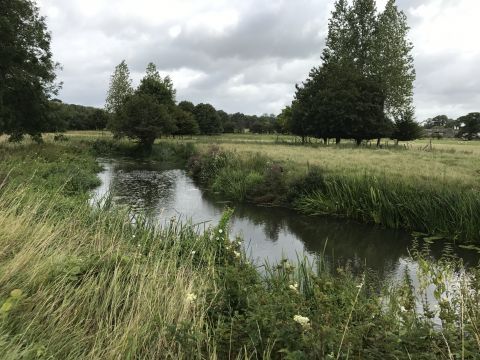 The River Eden is a tributary of the River Medway which flows eastwards from its source in Surrey, through the Wealden Clay, to its confluence with the Medway near Penshurst in Kent.

There are eight Water Framework Directive (WFD) waterbodies that make up the River Eden catchment. Its main tributaries are the Gibbs, Ray and Eden Brooks. All eight waterbodies are at moderate status or below. Much of the catchment’s 226 km2 is rural, dominated by pasture, with small conurbations at Godstone, Lingfield and Edenbridge.

Historic sites include Hever Castle near Edenbridge, a popular tourist attraction which was the family home of Anne Boleyn, Henry VIII’s second wife. The catchment within Kent is valued for its varied habitats, including wet meadows and woodlands, and is a designated Local Wildlife Site. Kent Wildlife Trust champion these areas and coordinate habitat improvements by local volunteer groups.

The geology of the catchment is dominated by Wealden Clay with an outcropping of Lower Greensand across the north of the catchment. The impermeable nature of the principal geology contributes to flood risk, particularly at Edenbridge where several of the tributaries converge.

Angling is a popular recreational activity on many stretches of the Eden and elsewhere in the Medway catchment. 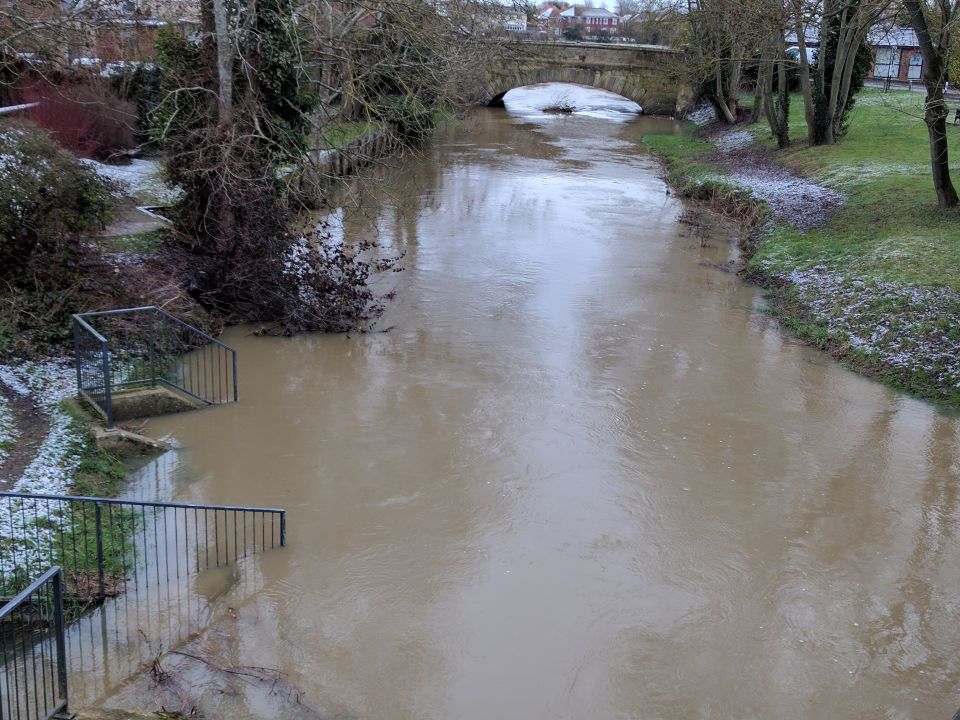